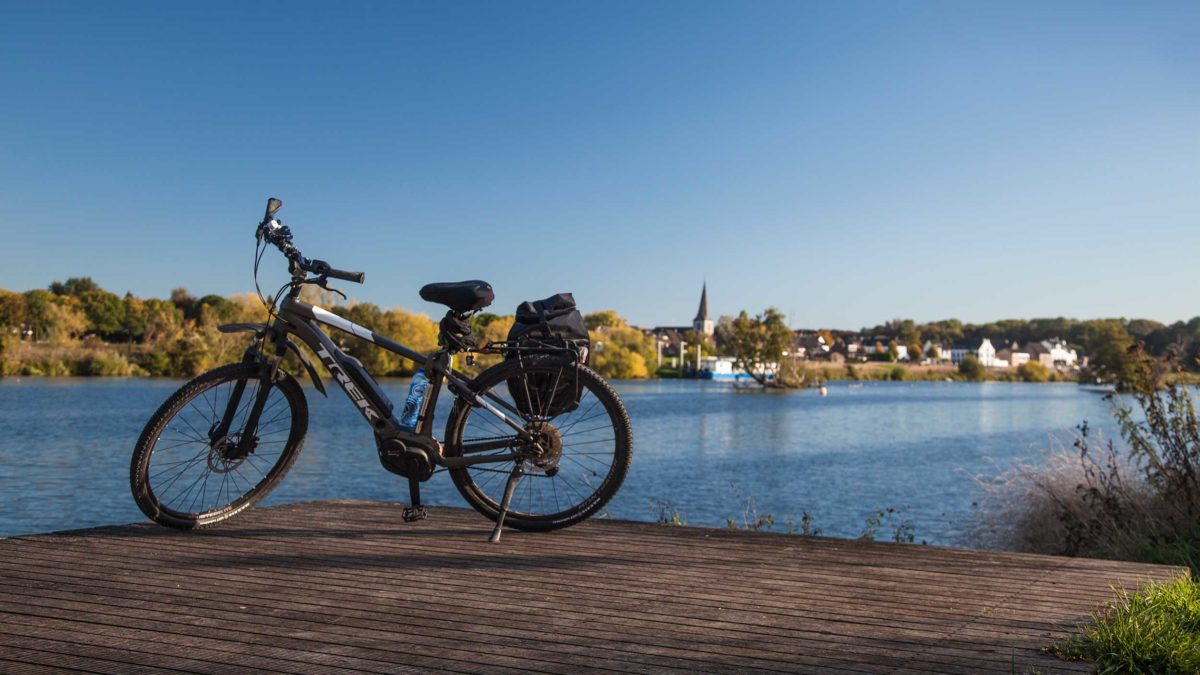 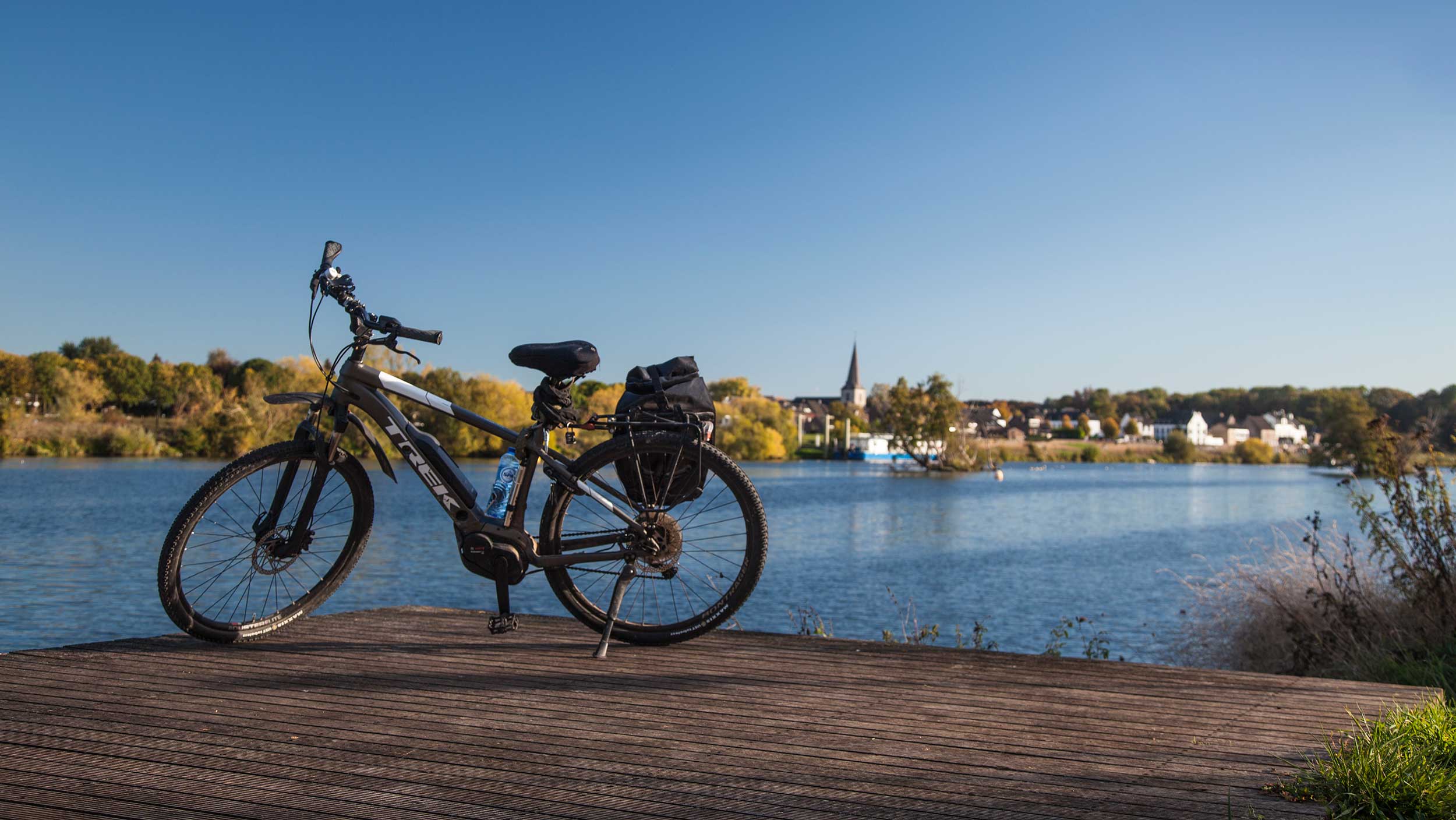 Riding the Sint Pietersberg in Maastricht

Located just one kilometer south of Maastricht's urban core is Sint Pietersberg (Mount Saint Peter); a limestone plateau located between the Maas and the Jeker river. The Albert Canal that runs from Liege to Antwerp bisects the plateau and towers 65 meters above the waterway.

The plateau is a bastion of cultural diversity. It includes Maastricht's historic defensive works at Fort Sint Pieter, the impressive ENCI and CBR cement quarries/production complexes, the Lanaye locks joining the Albert Canal with the Maas, the picturesque village of Kanne, the former Belgian Army's protective fortress of Fort Eben-Emael and one artist's amazing lifetime folly at Eben-Ezer (an amazing tower constructed entirely out of flintstone). In modern times, NATO maintained its underground command/control center here to defend against a Soviet surface invasion. The Soviets had two nuclear weapons targeted at this facility for over 55 years! 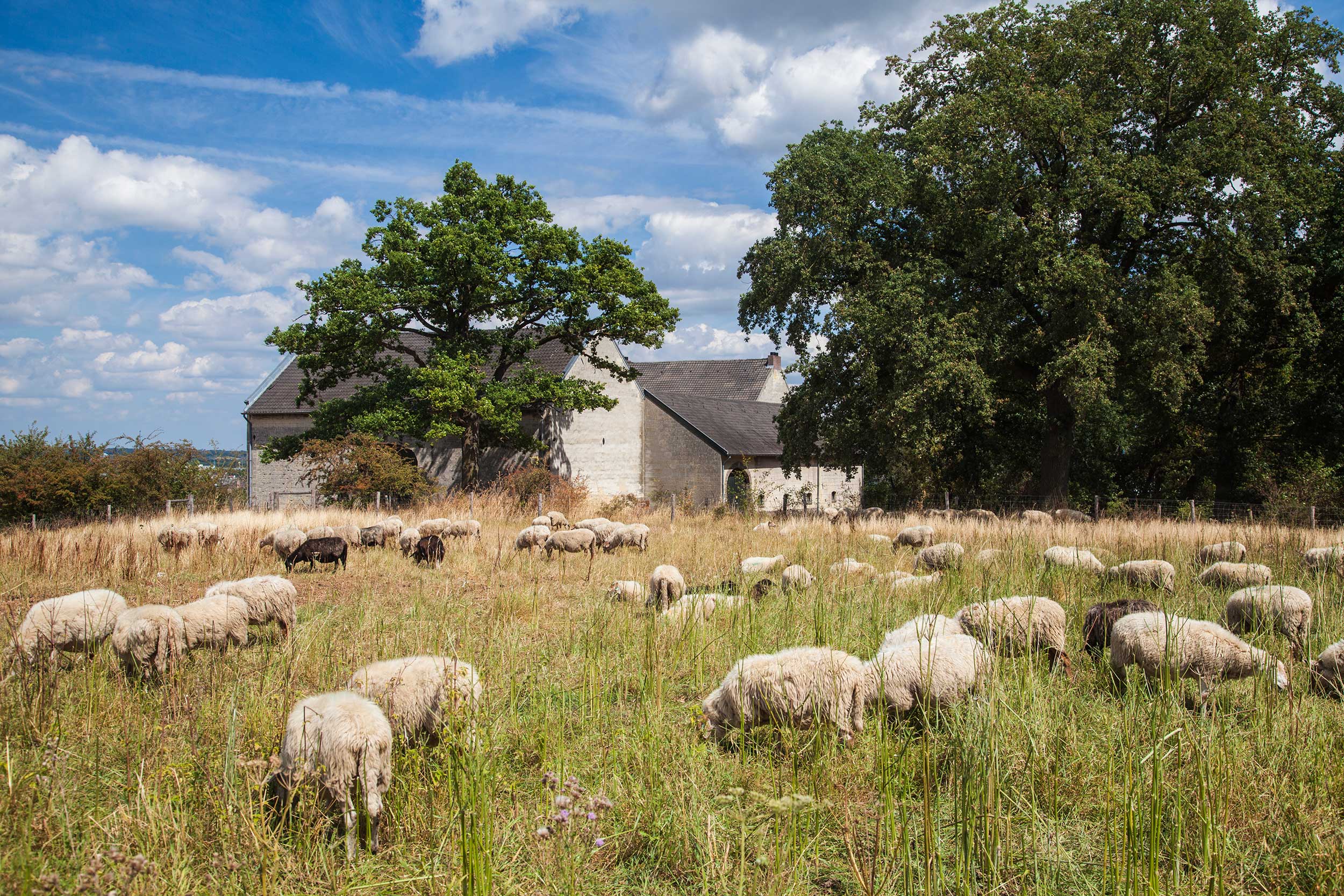 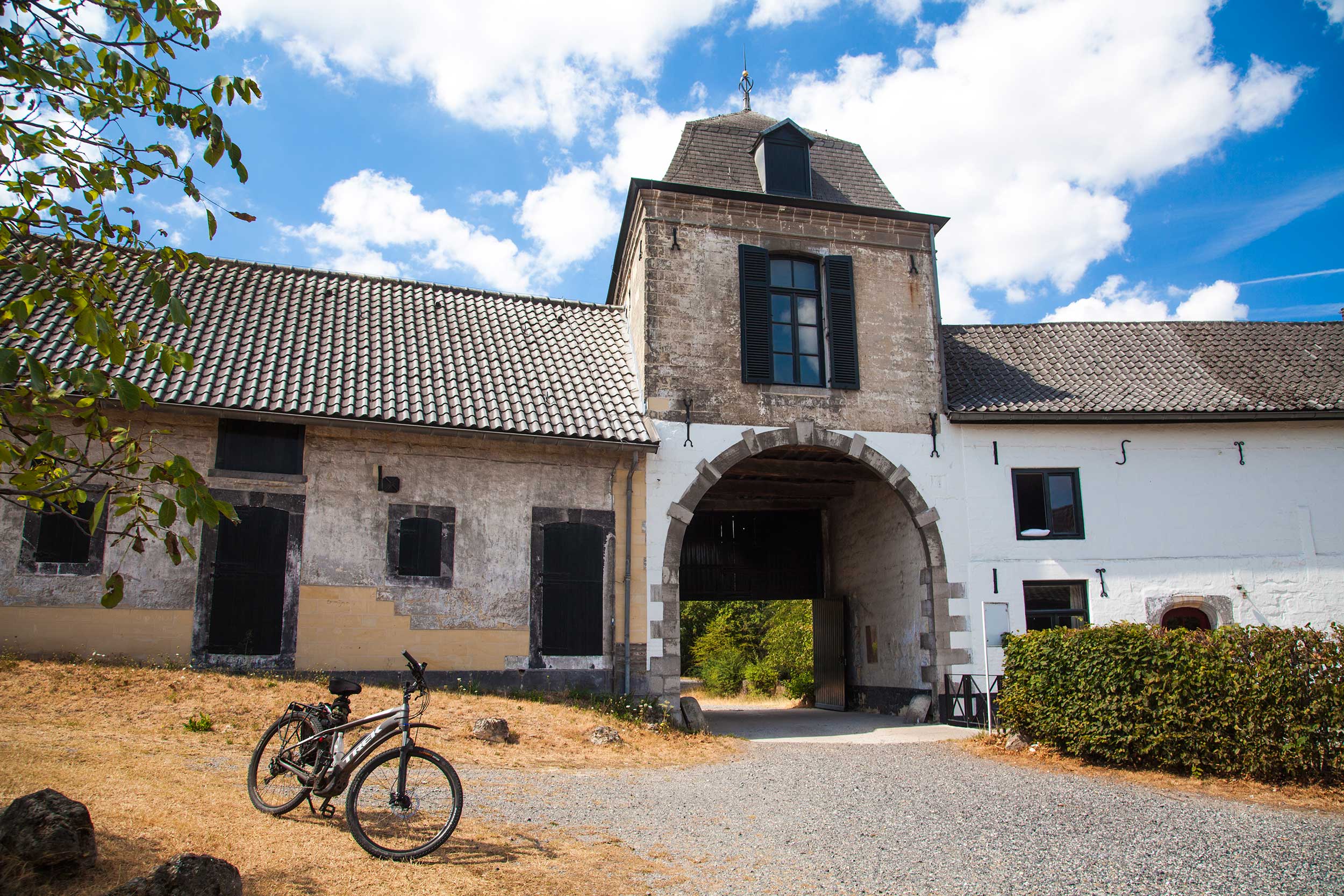 Geologically the plateau's limestone composition has made it a truly remarkable place. The area was mined for building blocks in huge underground tunnels for centuries and later for large surface mining operations. It supplied the Netherlands with all the cement to build its cities. There are over 200 kilometers of excavated tunnels throughout the area. The abundance of flint nodules found in the limestone has made it an important resource for fire starting and cutting tools since the Neolithic era.

The alkaline limestone soils promotes exceptional biodiversity including wild orchids, great eagle owls, unique amphibians, many species of water birds and the largest bat population in the Benelux region. The discovery of several 20+ meters long carnivorous sea lizards called the Mosasaurus were found at the ENCI quarry site. The list goes on and on – it is no wonder that the Dutch portion of the plateau is predominantly managed as a natural area of significant biodiversity by the Natuurmonumenten organization (the Dutch national park system).

On the surface there is a wealth of topography for cyclists – This southern region of the Netherlands is affectionately referred to as "the Himalayas of Holland". Extensive bike routes, from easy pathways to challenging up and down single tracks, weave through the plateau providing a treasure trove of cycling options. The area is covered with beech and oak forests, orchards and productive agricultural plots. Both the Dutch and Belgian governments have made extensive investments in cycling infrastructure - from grade separated surface routes to off road single track trail networks! 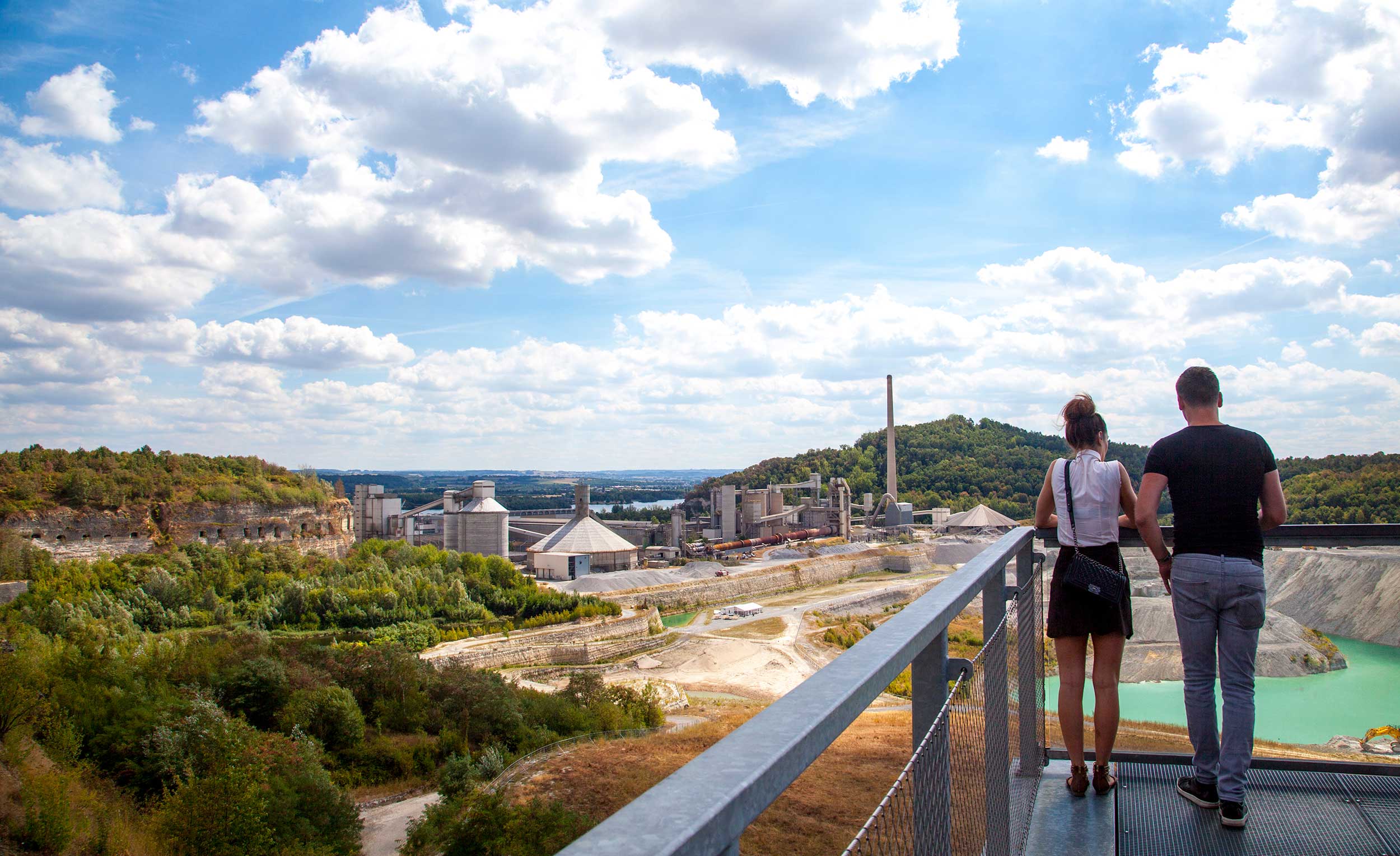 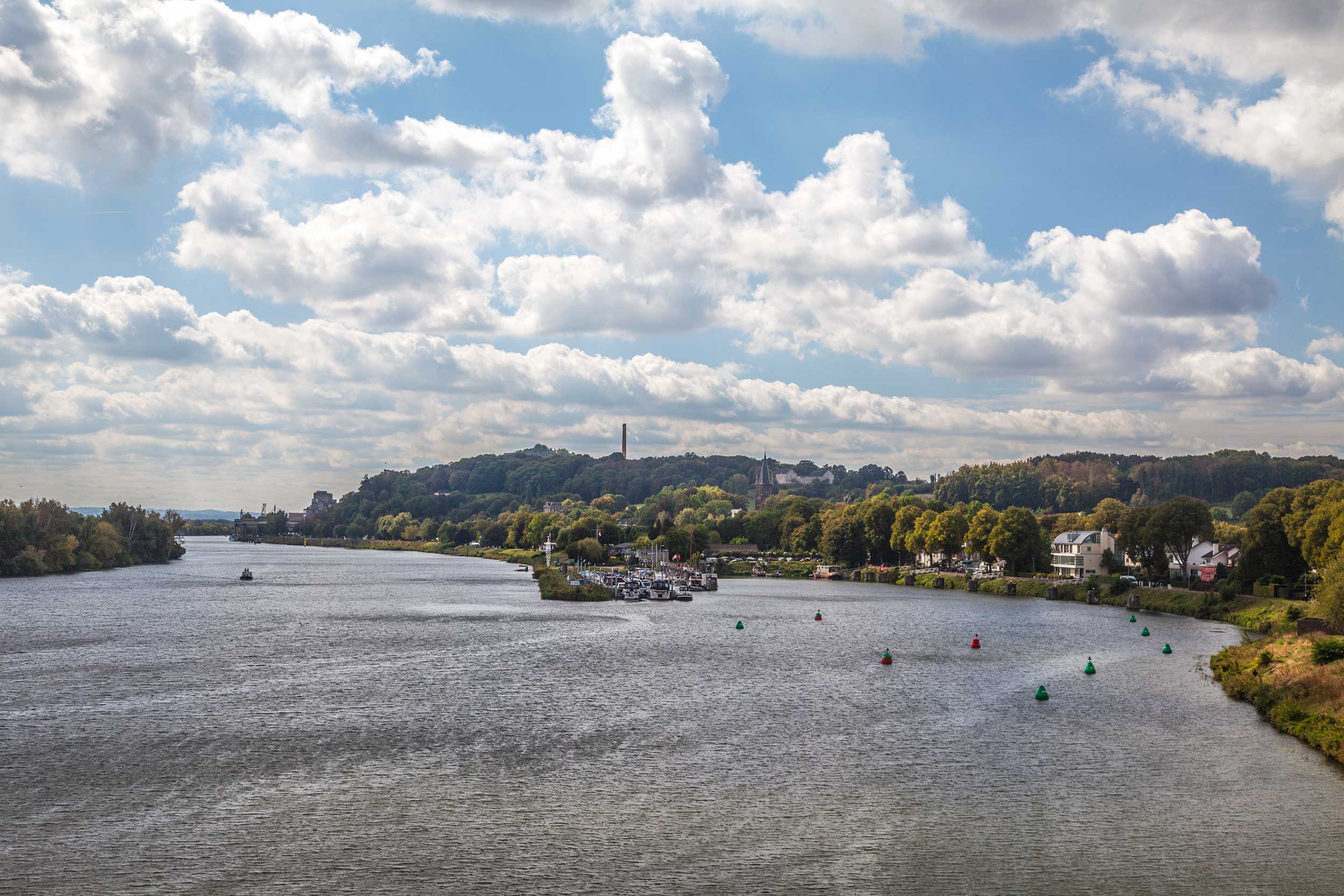 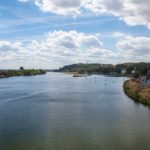 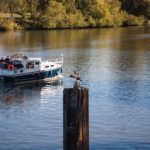 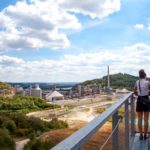 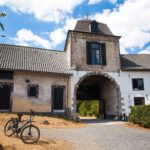 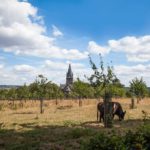 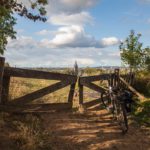 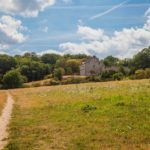 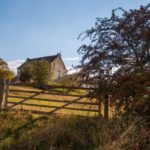 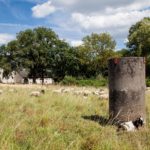 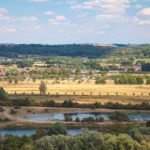 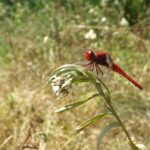 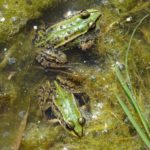 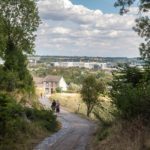 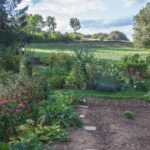 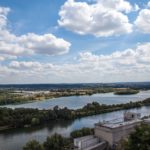 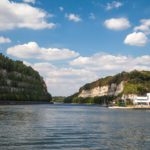 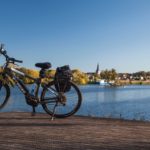 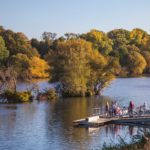 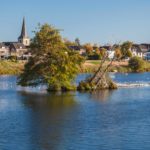 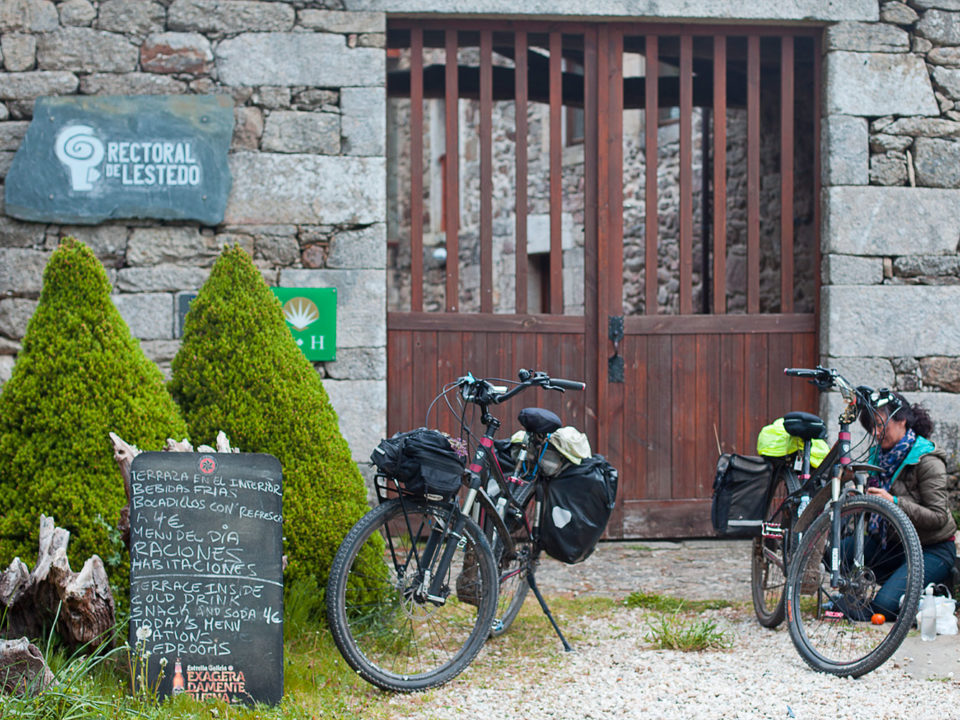 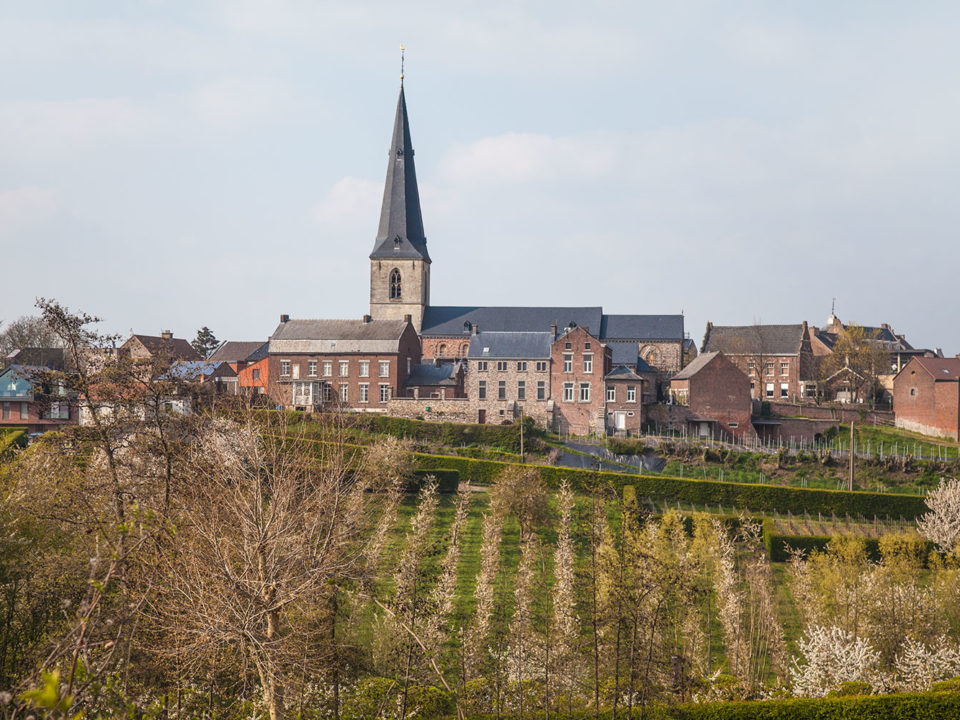 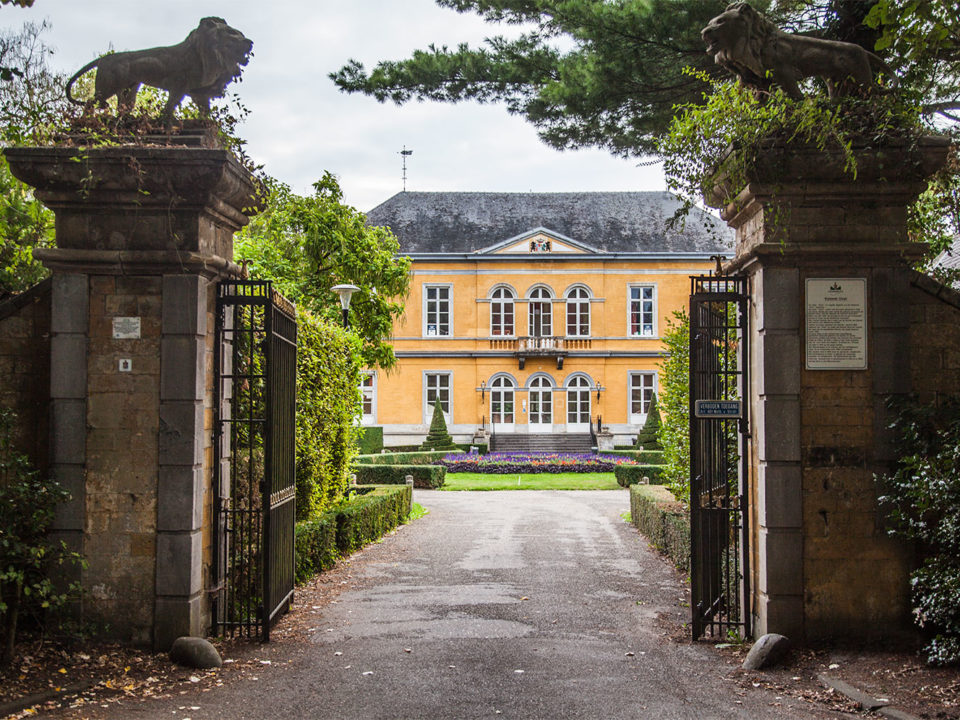